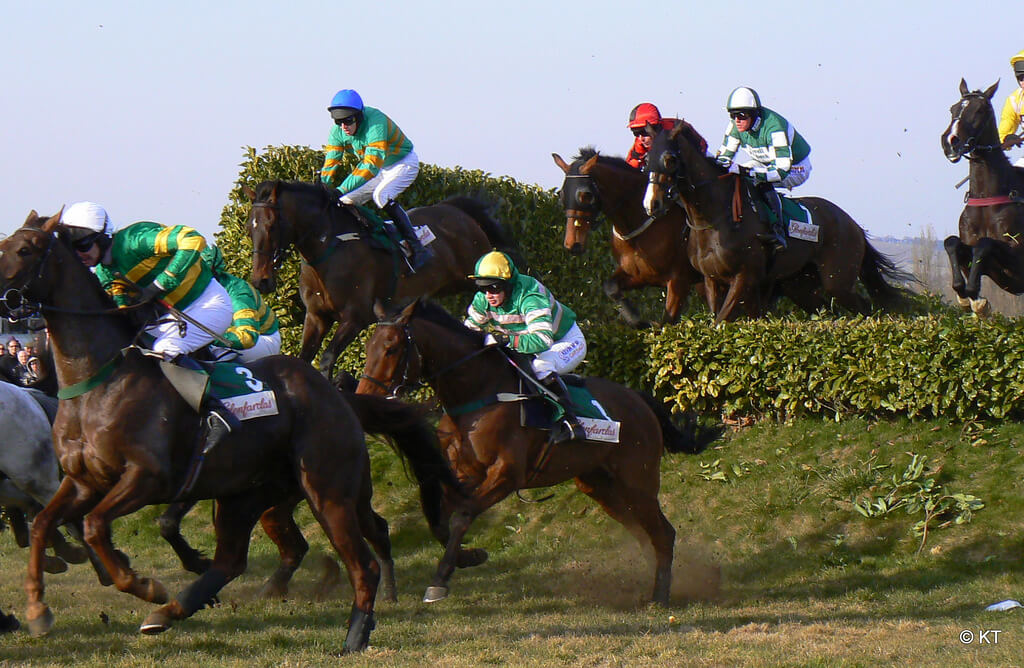 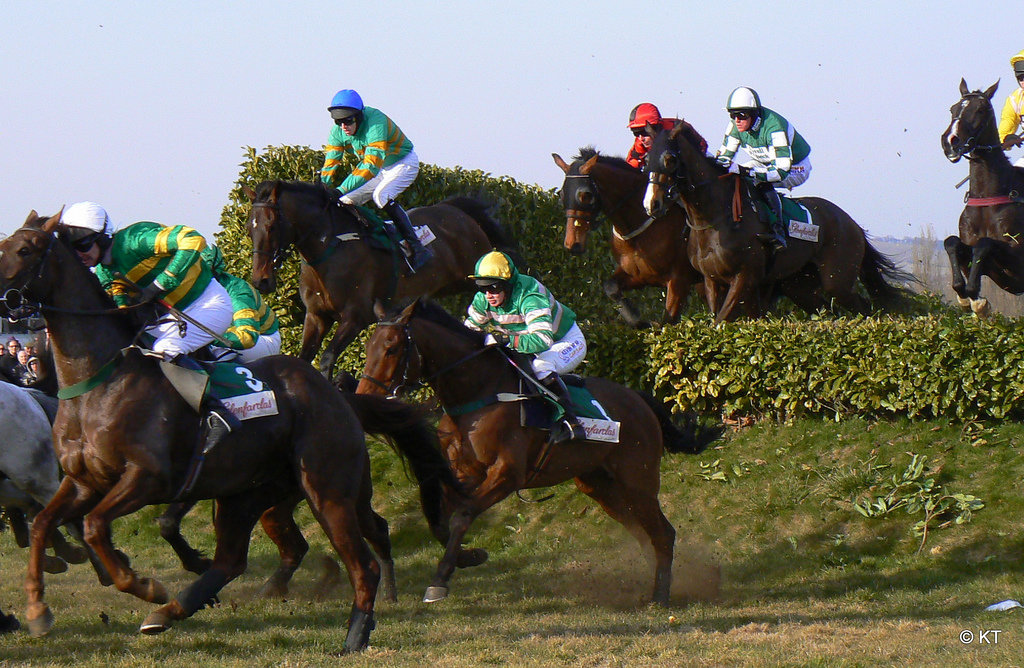 It seems with each passing year the Cheltenham Festival (12th-15th March) becomes more and more the dominant event on the UK racing calendar. Sure, some will point to the pageantry and prestige of Royal Ascot or the thunderous action in Europe’s most valuable jump race, the Grand National. However, Cheltenham gets incredible media coverage, as well as the most attention from casual racing fans and punters. It’s become so popular in the UK and Ireland, it is now simply known as The Festival.

Despite its growth in recent years, the organizers of the Festival have come in for a lot of criticism in the last 12 months. Six horses died at Cheltenham last year, and that has caused top owners, the Rooney Family, to ask their trainers to withdraw for races at Cheltenham Racecourse.

Festival has had some bad publicity

That, of course, is a huge PR problem, but the idea of equine wellness is keenly debated across all aspects of horse racing, and is not just limited to Cheltenham. Some trainers, like Terry Warner, disagree with the Rooney Family’s decision, citing that the number of horses lost to bad falls is a small percentage. Moreover, others point to the fact that the special attention given to these star race horses actually extends their lives on average.

Regardless of what the Rooney Family end up doing, it won’t hamper Cheltenham 2019 being on of the great sporting events in the UK this year. Part of the draw of the Festival is the extended careers of jumps horses – who can still compete as teenagers – meaning the racegoers get to see many returning heroes year after year.

Gold Cup could be thriller in 2019

Indeed, the biggest race of the Festival, the Cheltenham Gold Cup, is sure to see several protagonists of last year’s race back in the mix. The 2018 winner Native River is the second-favorite at 5/1 (William Hill), just behind the brilliant Presenting Percy at 9/2. Keep an eye on last year’s runner up Might Bite at 16/1 (Betfair) and the King George VI Chase winner Clan Des Obeaux at 10/1.

In fact, nearly all the Festival’s biggest races feature returning champions from 2018: The Champion Hurdle is headed by two-time winner Buveur D’Air at 6/4; the Champion Chase odds are led by the brilliant Altior – rated the world’s greatest chase by Timeform – at 1/2; Penhill is the favorite for the Stayers’ Hurdle at 7/1 (all odds from Betfair). For more information on all the races, check this guide to the best Cheltenham Odds, offers & free bets.

Why is it, then, that the British find Cheltenham so compelling? Well, although some other countries find national hunt racing to be a little archaic, but it is adored in the British Isles, especially in Ireland. Indeed, the Irish descend on Cheltenham each year like a Celtic invasion, bringing over their top horses, jockeys and trainers and, more often than not, take back the majority of the prizes from the 28 races. 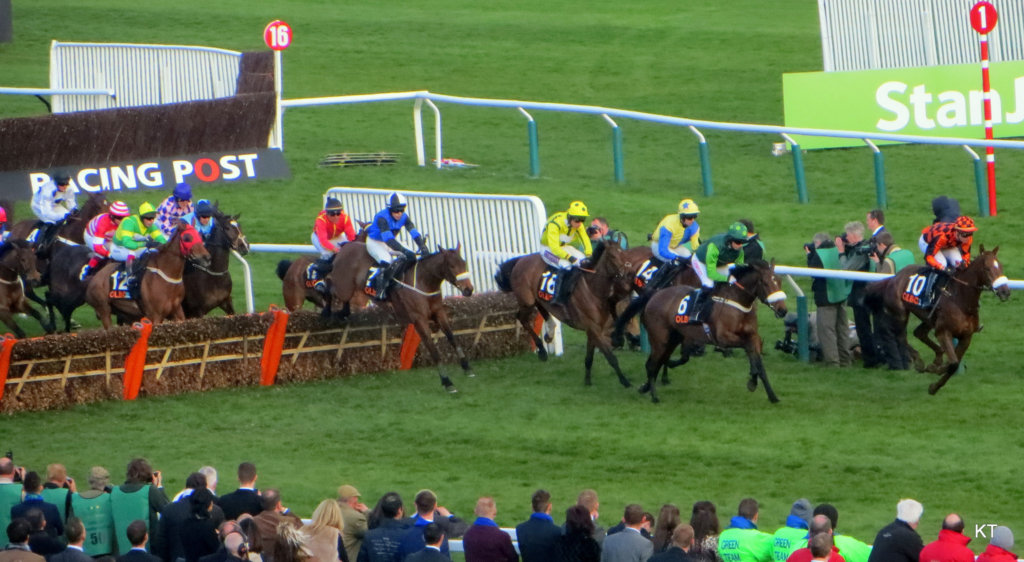 The addition of the Irish element – thousands of fans travel from the Emerald Isle – adds to an already electric atmosphere at the racecourse. The rivalry is fierce, but friendly, and it becomes like a carnival at the course and the surrounding area.

Cheltenham has also been going for a very, very long time, with a history stretching back to the mid-19th century. And, that aspect is perhaps overlooked by the punters and the media: Those watching the races aren’t just viewing thrilling contests between the world’s top hurdlers and chasers, they are witnessing history unfold.

Kenneth Reily
When he isn’t writing about horses, he is pursuing his other favorite passion in life, including photography. He enjoys taking photos of people, nature and sporting events around Cheltenham and Gloucester.