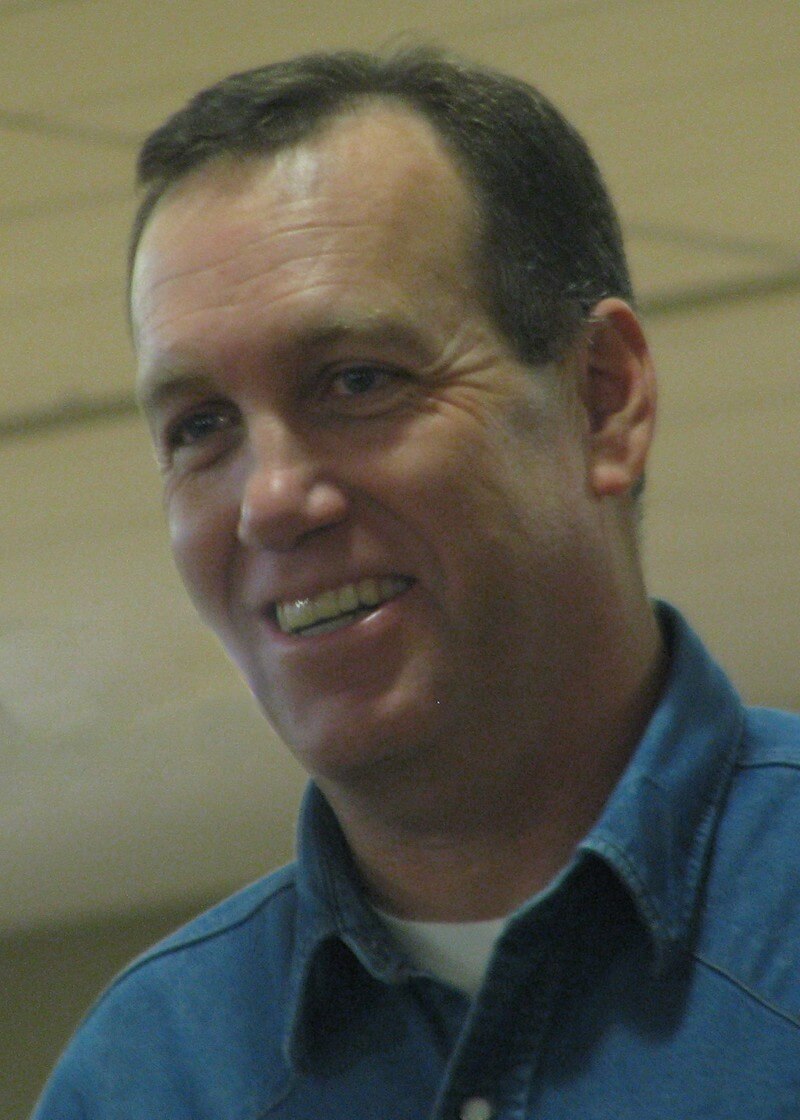 Elections are over and we would like to announce the members of the board for 2013. We are starting the new year with the same energy and enthusiasm that has kept the ABHA moving forward for the past six years. New to the board are Stewart Cram, Richard Carrig and Josh Cram. Donna Kelleher has accepted another two year term. Existing members include Dave Holladay and Mike Kruse. Mike has opted to step down as president this year. We all would like to join together to express a tremendous THANK YOU to Mike for all of his hard work and dedicated leadership for the members and the Blazer breed. Bessie Fletcher has been nominated as the new ABHA president and has agreed to fill that office. Trish Vranish has been nominated and has accepted the position of vice president and Katharine Cram will continue as our secretary/treasurer. Mike’s integrity and leadership skills leave his position with big shoes to fill; his time and effort have been a blessing to the Association. Bessie is excited to take up the reins and continue doing good work for Blazers and their owners. She owns four Blazers with two more little ones on the way this spring. She loves these horses and wants to see the Association grow strong as the Blazer breed moves into the future. www.blazerhorse.com.