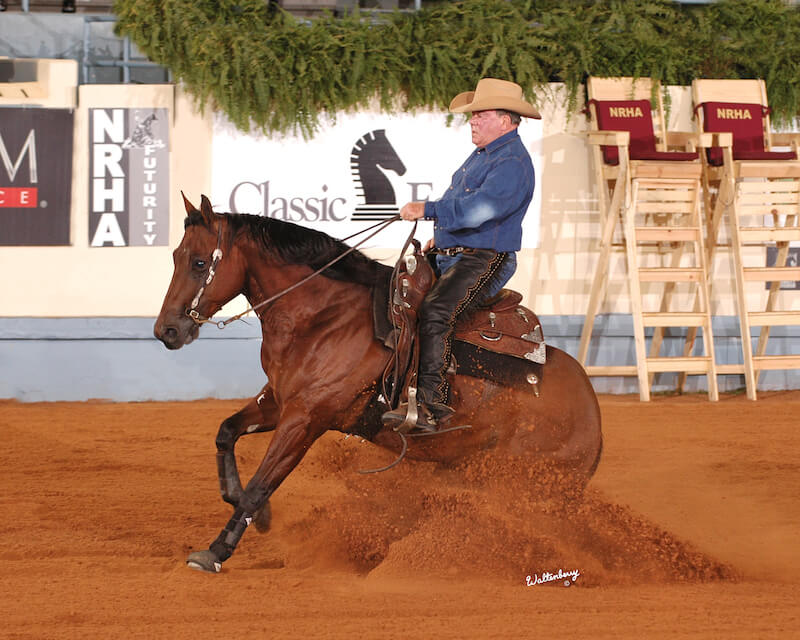 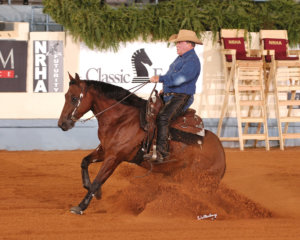 In 2007 the National Reining Horse Association (NRHA) Hall of Fame Committee initiated the Dale Wilkinson Lifetime Achievement Award, supported by the Reining Horse Foundation. Each year, the NRHA Board of Directors and past Hall of Fame inductees vote to approve a worthy candidate for recognition. This year’s recipient is William Shatner.

William Shatner cultivated a career spanning over 50 years as an Emmy and Golden Globe-winning actor, director, producer, screenwriter, recording artist, author and horseman. He is one of pop culture’s most recognizable figures. For his contributions as a horseman, horse industry promoter, and philanthropist, NRHA is proud to honor him with the Dale Wilkinson Lifetime Achievement Award.

Shatner’s passions for horses and philanthropy were united through his involvement with AHEAD With Horses, a charity organization that gives physically and mentally challenged children the thrill of riding a horse—and boosts their confidence and self-esteem, often with life-changing results. He has hosted the Hollywood Charity Horse Show at the Los Angeles Equestrian Center. The event benefits AHEAD With Horses and other Los Angeles-based charities. Additionally, he has been a high-level promoter and fundraiser for the sport of reining.

Now in his 80’s, Shatner continues his involvement with film and television while still managing to find time to work with charities and further his passion for equestrian sports.