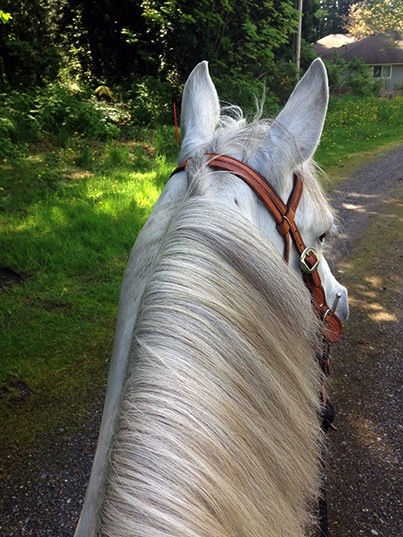 How NW Horse Source Magazine is surviving a Health Crisis

It’s been an incredibly scary, frustrating year especially approaching the magazine’s 20th Anniversary Issue. I never dreamed I would be embarking on this journey last November. During this time last year I was planning a trip to see my friend Sharon after her surgery (She had a double mastectomy). I was also preparing to travel to Palm Beach, Florida to attend a Business Mastery Course. Tickets were purchased, Hotel reserved and I was ready to embark on a journey to take my business to the next level.

After Mark’s stroke on December 11th 2014 (my husband) life changed and has never been the same. I long for time in the saddle and time with friends on trips such as Yellowstone on horseback, summer shows, glamping with friends and just soaking in the essence of horses.

It’s a journey I will never forget. The love of my life is struggling to make sense of all the health issues he has and I’m dealing with loss as never before. I invite you to follow our journey in the months to come. I’ve been truly blessed with unbelievable help and support from our Northwest Community. I love you guys!